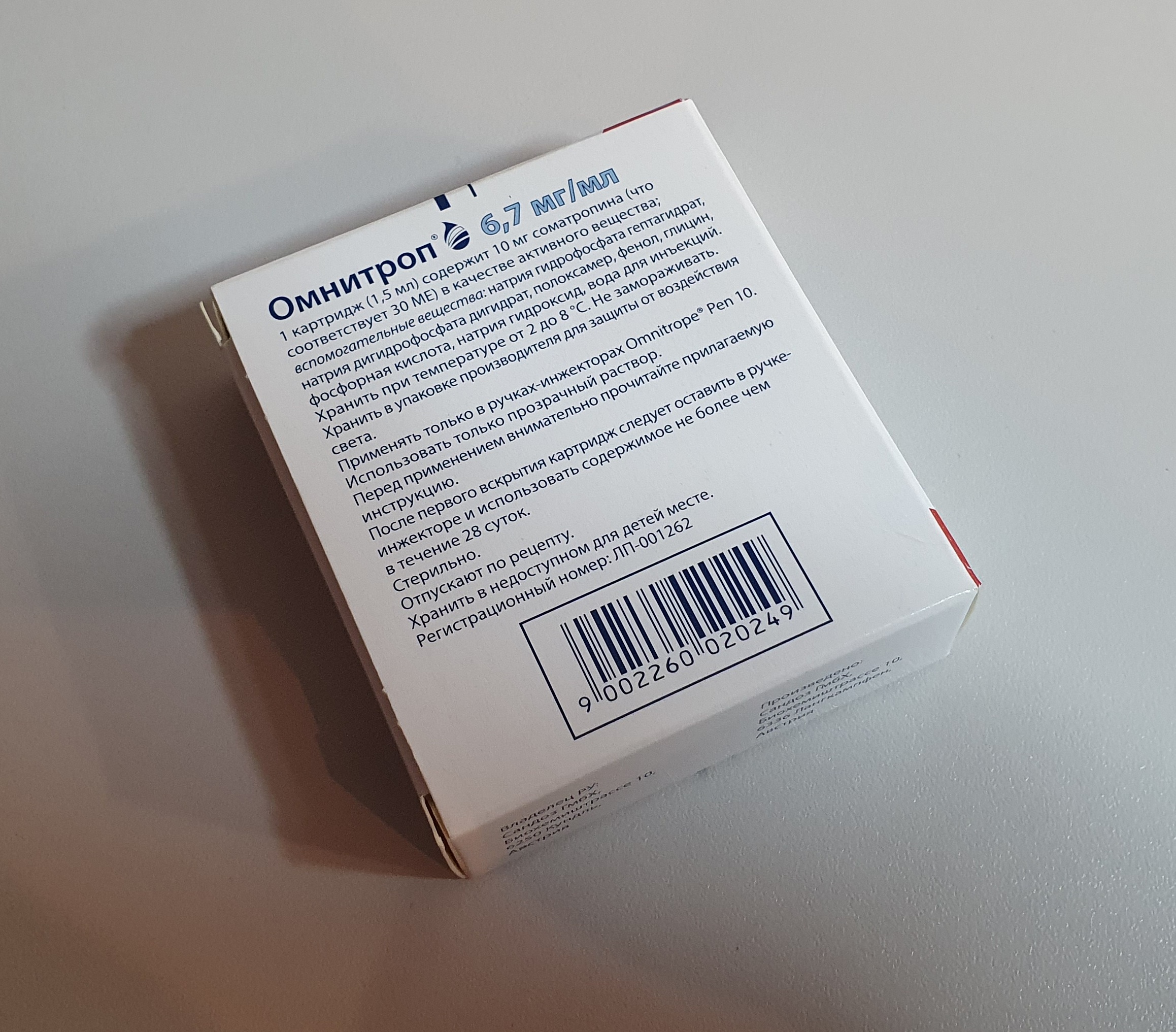 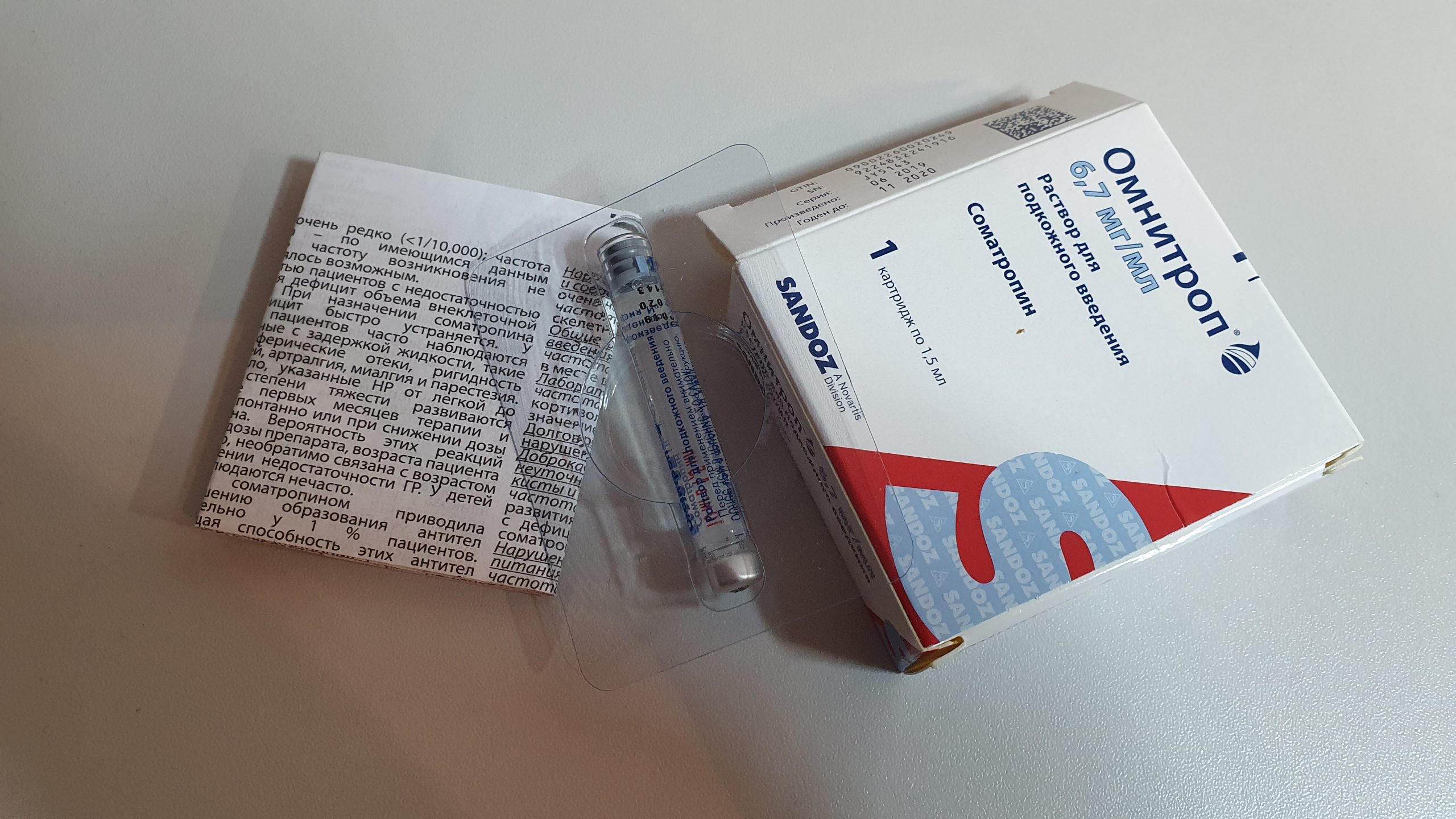 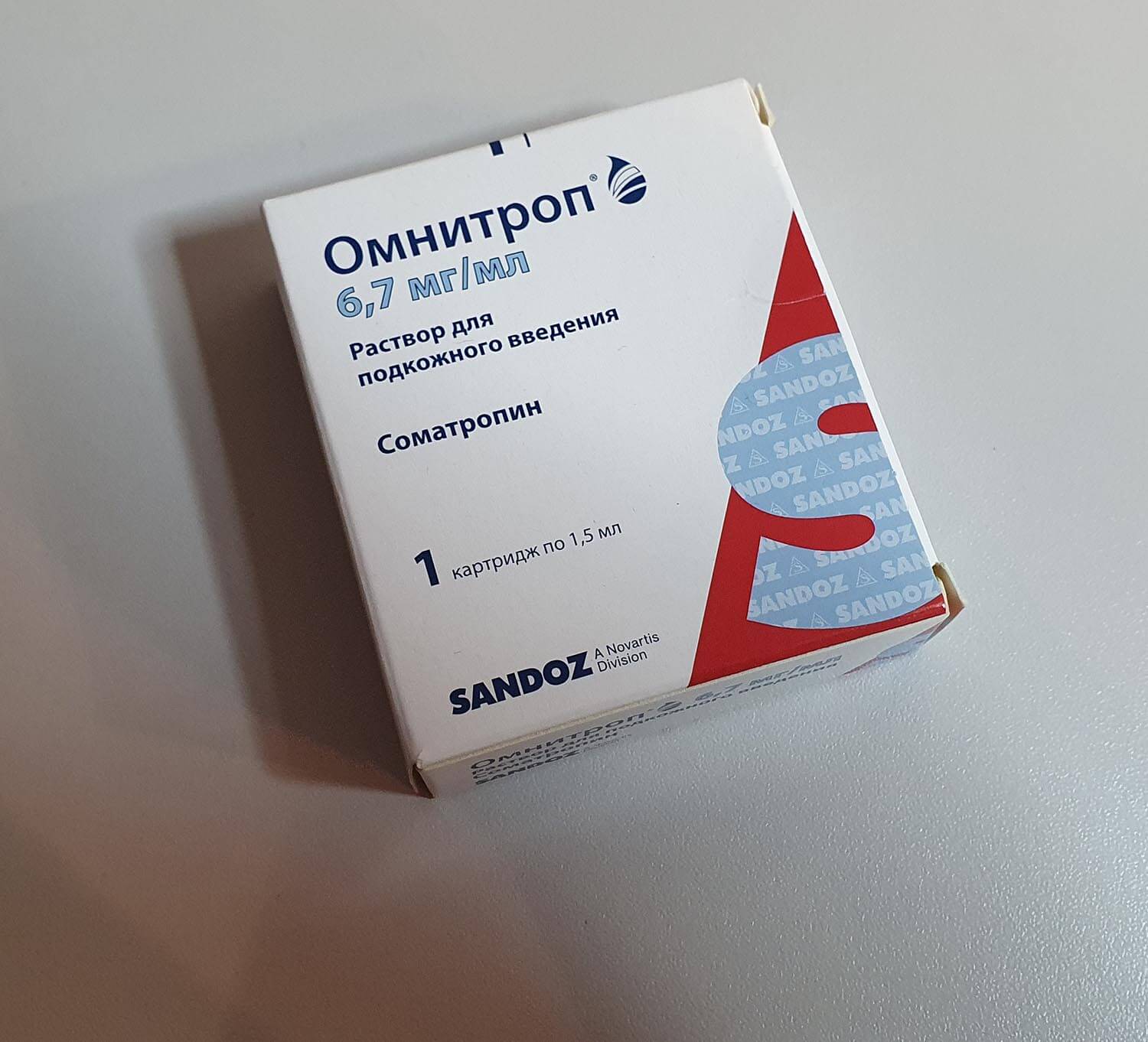 Omnitrope pen costs $20. If you need it – you can just write about it in email or in “order notes”. 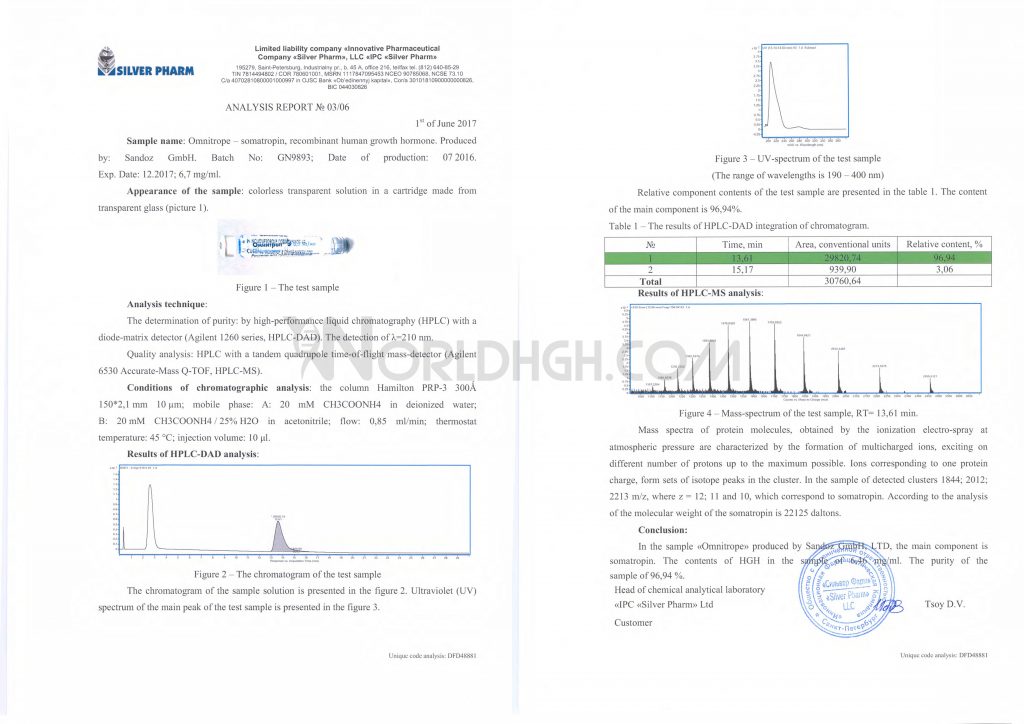